Internationally active choreographers, dancers and digital artists Külli Roosna (Estonia) and Kenneth Flak (Norway) have been collaborating since 2008. Whether they are creating their own choreographies or collaborating with others, their work deals with the narratives and technologies of the body. They have explored a wide range of themes, including deep ecology, Viking mythology, totalitarianism and internet culture. The core of their work is human experience in interconnected realities. This is often explored through the dancing body’s possibilities and limitations, in a constant dialogue with the digital technologies and discourses that extend and counterpoint it.

They have performed their works all over the world. Additionally, they teach Responsive Body movement technique, composition, and sensor programming at various universities and festivals, adapting their methodology and content to different contexts. 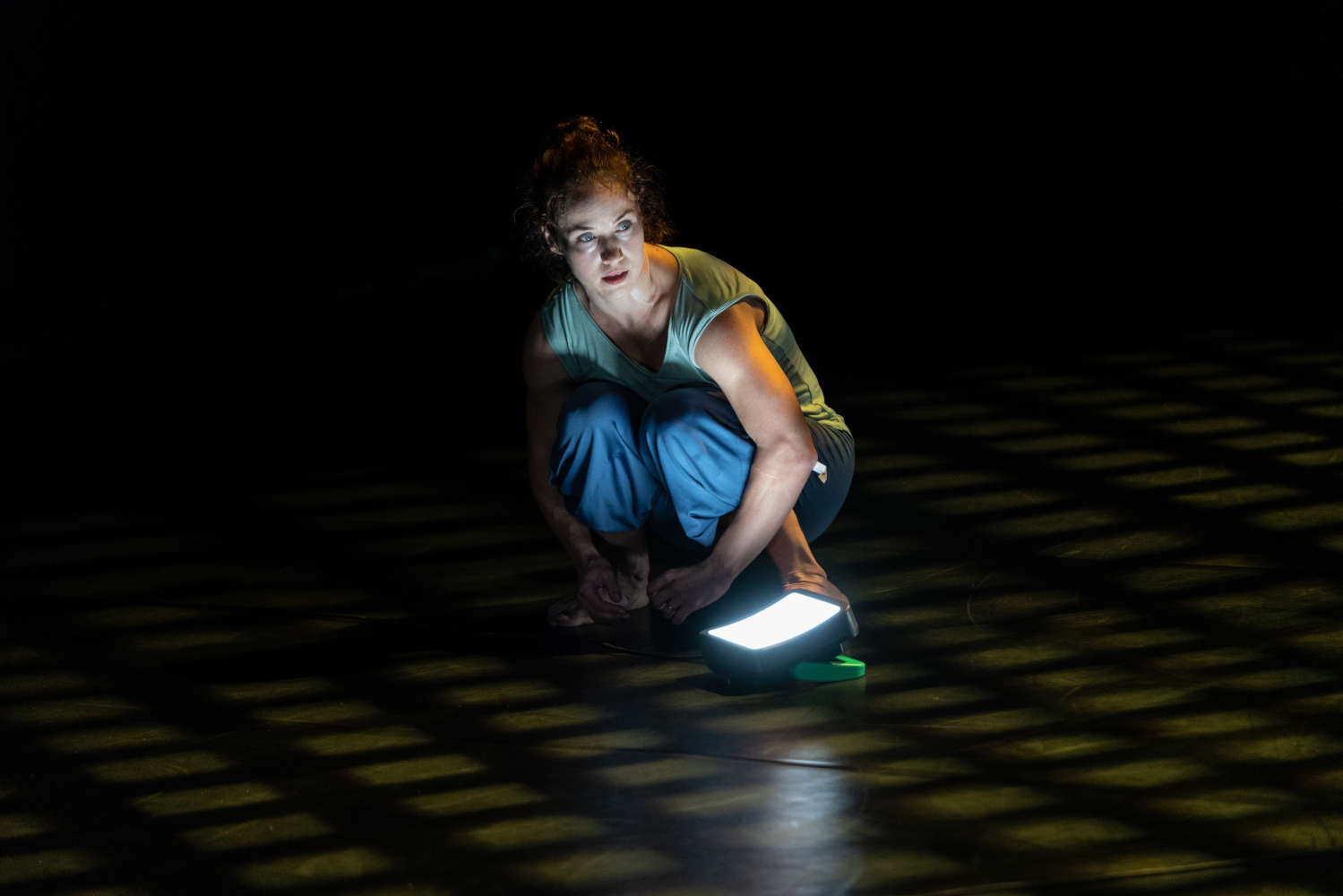 As a performer she has worked with choreographers Richard Siegal, Stian Danielsen, Karen Foss, Kari Hoaas, Cid Perlman, Dylan Newcomb, Fine5 Dance Theater, and many others.

In addition to recognitions for Roosna & Flak's work, she was awarded the First Prize at the International Festival of Modern Choreography in Vitebsk, Belarus for her solo Circle Through. In 2017 she received Pärnu City's Creative Stipendium.

Her teaching and performing has brought her to festivals, universities and theaters in Estonia, Norway, The Netherlands, Poland, Jordan, India, Japan, Ukraine, Hungary, Czech Republic, Sweden, Germany, France, Russia, Finland, Lithuania, Belarus, and South Korea. In 2014-15 she was board member of Estonian Dance Artist Union and head of its Stipendium commission.

Born 1975, is a Norwegian dancer, choreographer, composer and teacher. He has performed in the works of André Gingras, Dansdesign, Richard Siegal, Kari Hoaas, Preeti Vasudevan and many others.

He is educated at the National Academy of Dramatic Arts in Norway and the Amsterdam Arts School in the Netherlands.

In 2007 he received a Bessie Performer’s Award in New York for his interpretation of Gingras’ solo CYP17. In 2010 he was nominated for the BNG Award in Amsterdam for his choreography Of Gods and Driftwood.

Flak has taught contemporary dance and sound design at universities and festivals around the world.

A self-taught composer and creative coder, he makes music and interactive tools for live choreographies and dance films.

He was chair of Norwegian Arts Council Commission for Dance 2018-2020.