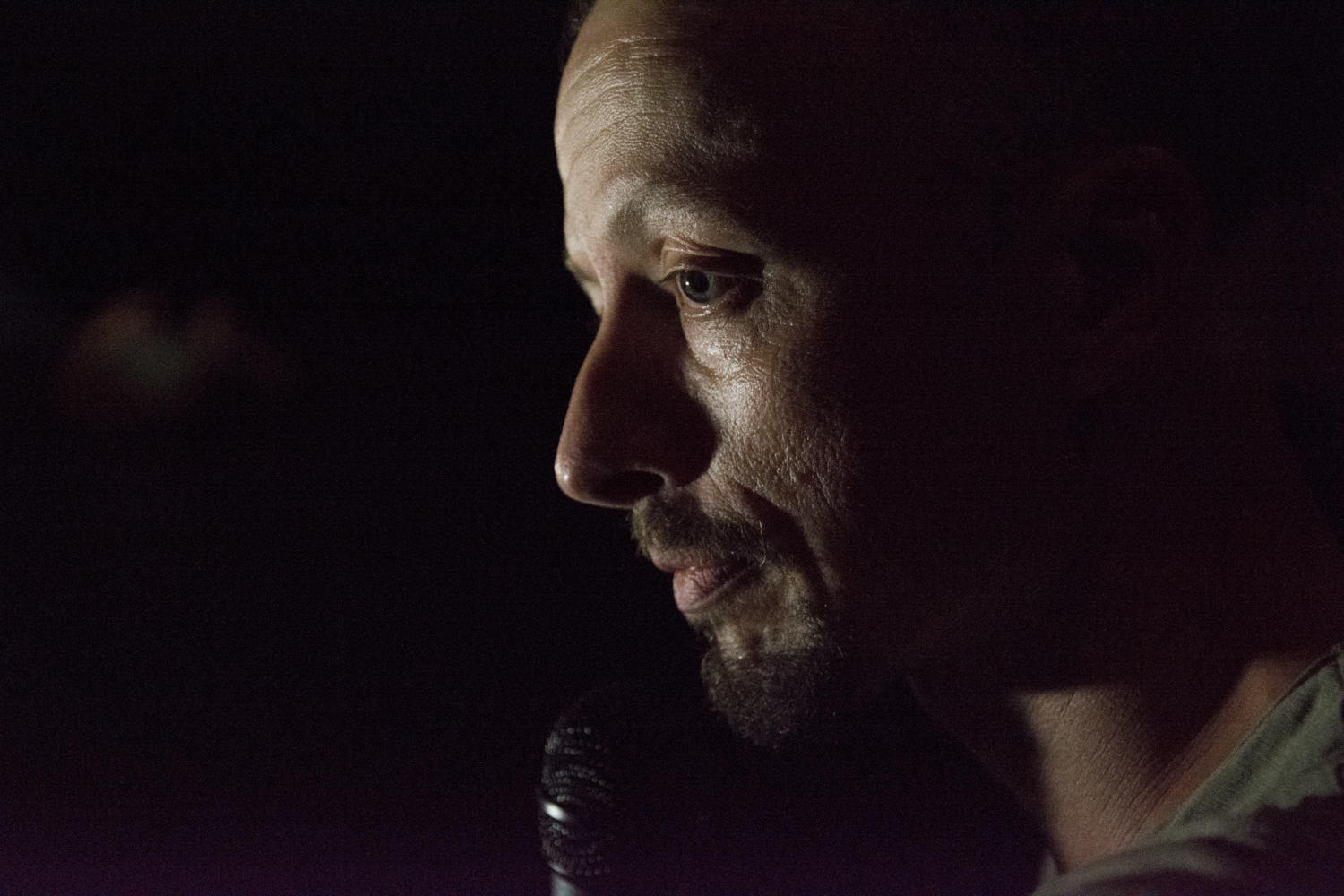 Born 1975, is a Norwegian dancer, choreographer, composer and teacher. He has performed in the works of André Gingras, Dansdesign, Richard Siegal, Kari Hoaas, Preeti Vasudevan and many others.

He is educated at the National Academy of Dramatic Arts in Norway and the Amsterdam Arts School in the Netherlands.

In 2007 he received a Bessie Performer’s Award in New York for his interpretation of Gingras’ solo CYP17. In 2010 he was nominated for the BNG Award in Amsterdam for his choreography Of Gods and Driftwood.

Flak has taught contemporary dance and sound design at universities and festivals around the world.

A self-taught composer and creative coder, he makes music and interactive tools for live choreographies and dance films.

He was chair of Norwegian Arts Council Commission for Dance 2018-2020.